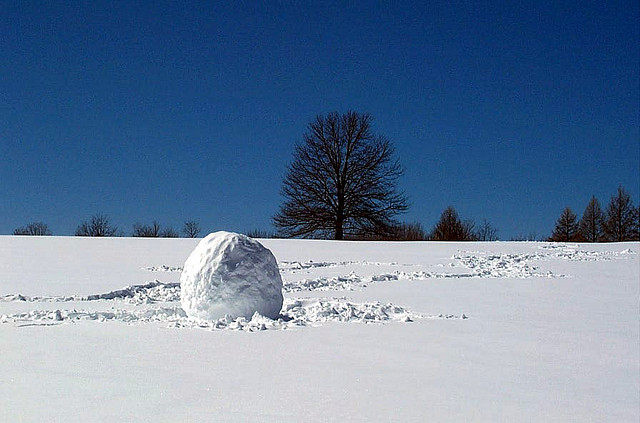 Normally i write about stuff at a very technical level but today I thought i´d raise my head up from the IT-trenches for a minute and reflect about something else for a change.

This afternoon I attended a summer-ending/kickoff-thing at my current client Transportstyrelsen, my workleader/employer had put together a quite interesting excercise for us called Snowball – What would you do if you were the boss today?

The catchphrase and theme was of course aimed for this particalar organisation but the activitity was quite general.

Everyone was given asked to decide what they would do/decide if they were the head chief. When decided you would pair up with someone else and together discuss and decide upon one of your two respective decisions/actions. When the two of you had agreed you would find another pair that had decided and decide amongst the four of you continuing these fusions until only one/two groups remained which by then had agreed upon a single act/decision.

I found this excercise interesting in various ways. It in some ways enabled a democratic decisionmaking process (this might of course be due to the natural democratic Swede-temper). It posed a challenge to argument to your fellow colleges and last but not least it made transparent the different personalities existing within an organisation and the problems and (if reflected upon) the possible actions for dealing with this, ie what do you do when you cannot agree and how should this case be prevented/prepared for to avoid the least amount of stress.

It was a very interesting, quick and easy way to raise awereness of these facets in group dynamics. It requires a larger group (16+ people) to expose these varieties though. Well worth trying out, if nothing else, just inspire to think about it.